Your online guide to finding resources for your research

On this page you will find links to a wide range of historical resources relevant to Women's Studies. For subject resources with a post 1900 focus please see our Contemporary Sources page. 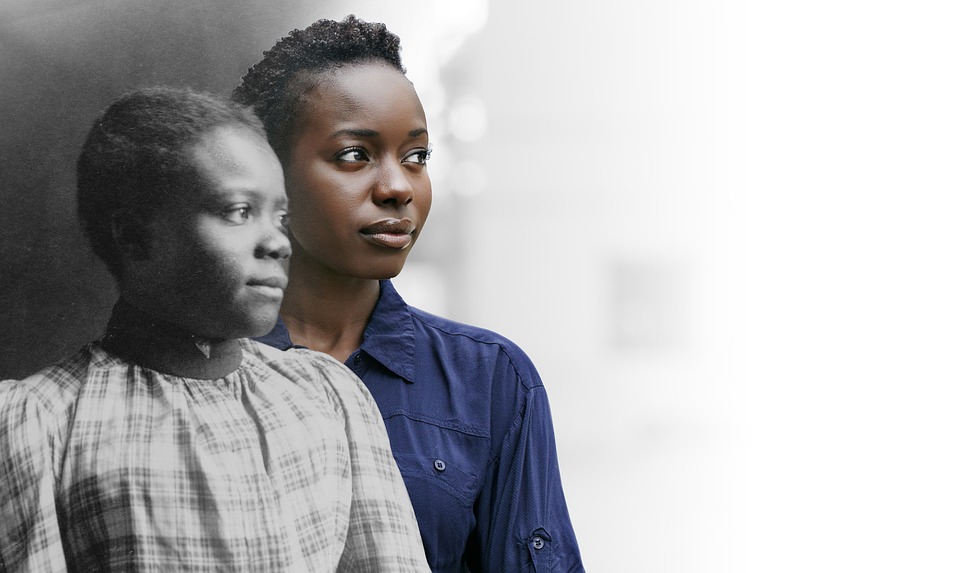 Letters, Diaries, and Papers on Microfilm

All microfilms are listed in full on YorSearch

Ladies of Llangollen: letters and journals of Lady Eleanor Butler (1739-1829) and Sarah Ponsonby (1755-1831) from the National Library of Wales. Adam Matthew Publications, 1997.
Also known as the Hamwood papers.

Occasional Paper: issued by the Midland Counties Electoral Union for the Repeal of the Contagious Diseases Acts relating to Women. Inter Documentation, 1984. Nos. 1-77. 1877-1886.

The Morrell and Burton Libraries contain directories of periodicals and indexes to their contents. Among the most useful for historians covering the nineteenth and early twentieth centuries are: 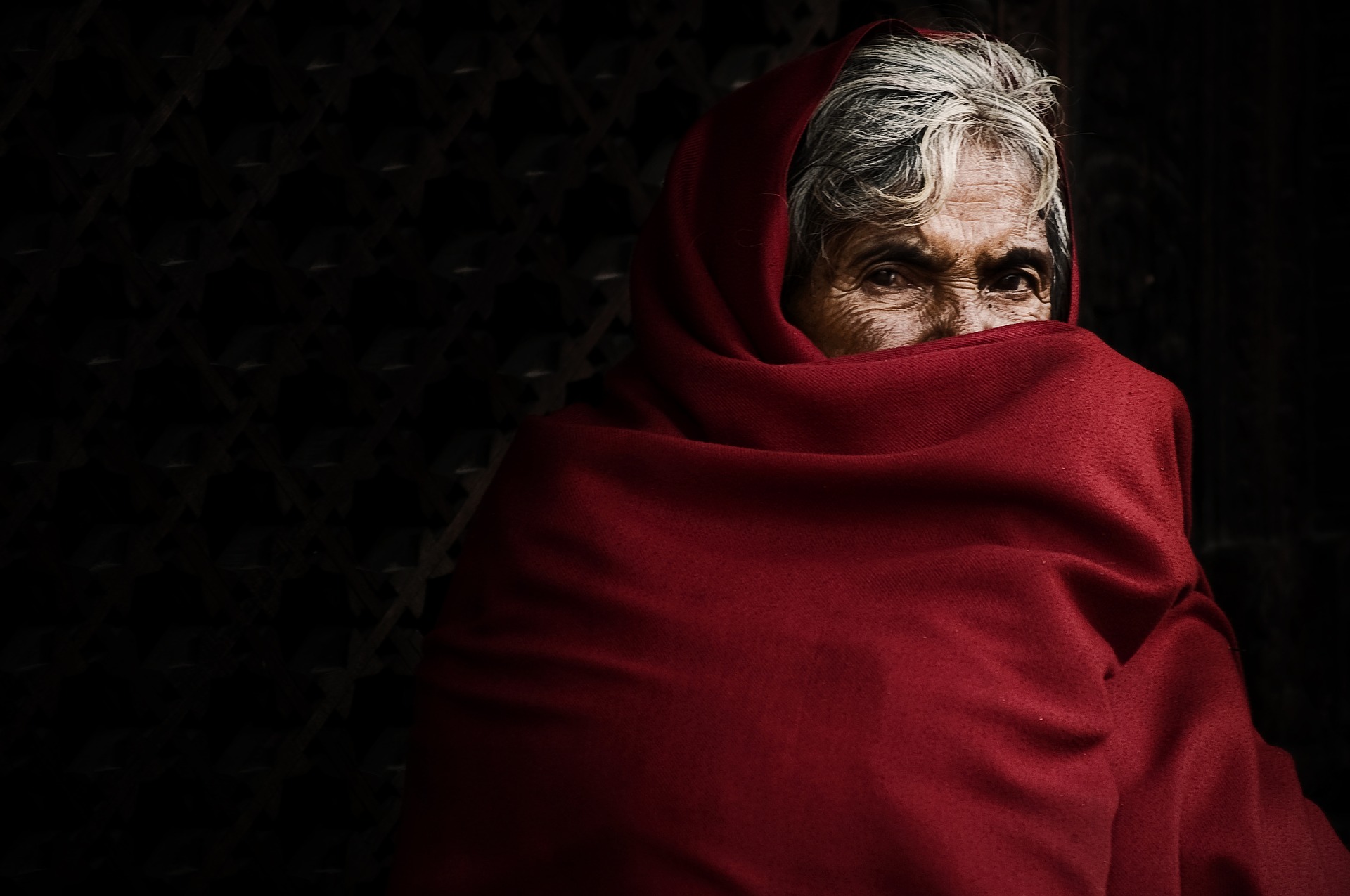 All microfilms are listed in full on YorSearch

The League Leaflet: being a paper to interest and to help members of the Women's Labour League and other friends of the Labour Party. January 1911 - April 1913. Continued as Labour Woman.

The Methodist Protest: the organ of the Wesleyan Society for securing the Repeal of the Contagious Diseases Acts. Vols. 1-8. 1876-83. From Vol. 3 entitled The Protest.

The Protest. Continuation from vol. 3 of The Methodist Protest: the organ of the Wesleyan Society for securing the Repeal of the Contagious Diseases Acts. 1876-83.

The Sentinel: a monthly journal devoted to the exposition and advancement of public morality and to the suppression of vice. Vols. 1-21. 1882-99.

The Storm-Bell. Ed. by Mrs. Josephine Butler for the Ladies' National Association for the Abolition of State Regulation of Vice. Nos. 1-24. 1898-1900.

The Woman Worker: official organ of the National Federation of Women Workers. Ed. by Mary Macarthur. 1908-10, 1916-21. Published under the title Womenfolk from February to June 1910. Resumed publication in 1916 as Woman Worker.

Women and Victorian values, 1837-1910, parts 5 and 6: advice books, manuals and journals for women / sources from the Bodleian Library, Oxford.