Protecting and licensing your work

Your work = your copyright

Staff should note that "the University does not assert ownership of copyright in the following, unless specifically commissioned by the University: i. Books and articles (including journalism); ii. Lectures; iii. Teaching materials (except for online learning and distance learning courses); iv. Artistic works; v.  Musical compositions; vi. Films created as part of professional practice" (Regulation 12.2.2).

While your work is unpublished  (e.g. coursework, a musical composition, a private letter or photo album), no-one has the right to reproduce any part of it without your permission.  Even material you have shared online remains protected by copyright,  although other people may 'quote' from it, providing they credit you as the source.  It's likely that your host service (Facebook, Twitter, Instagram etc)  will assert some rights to re-use your material:  check the Terms of Use. 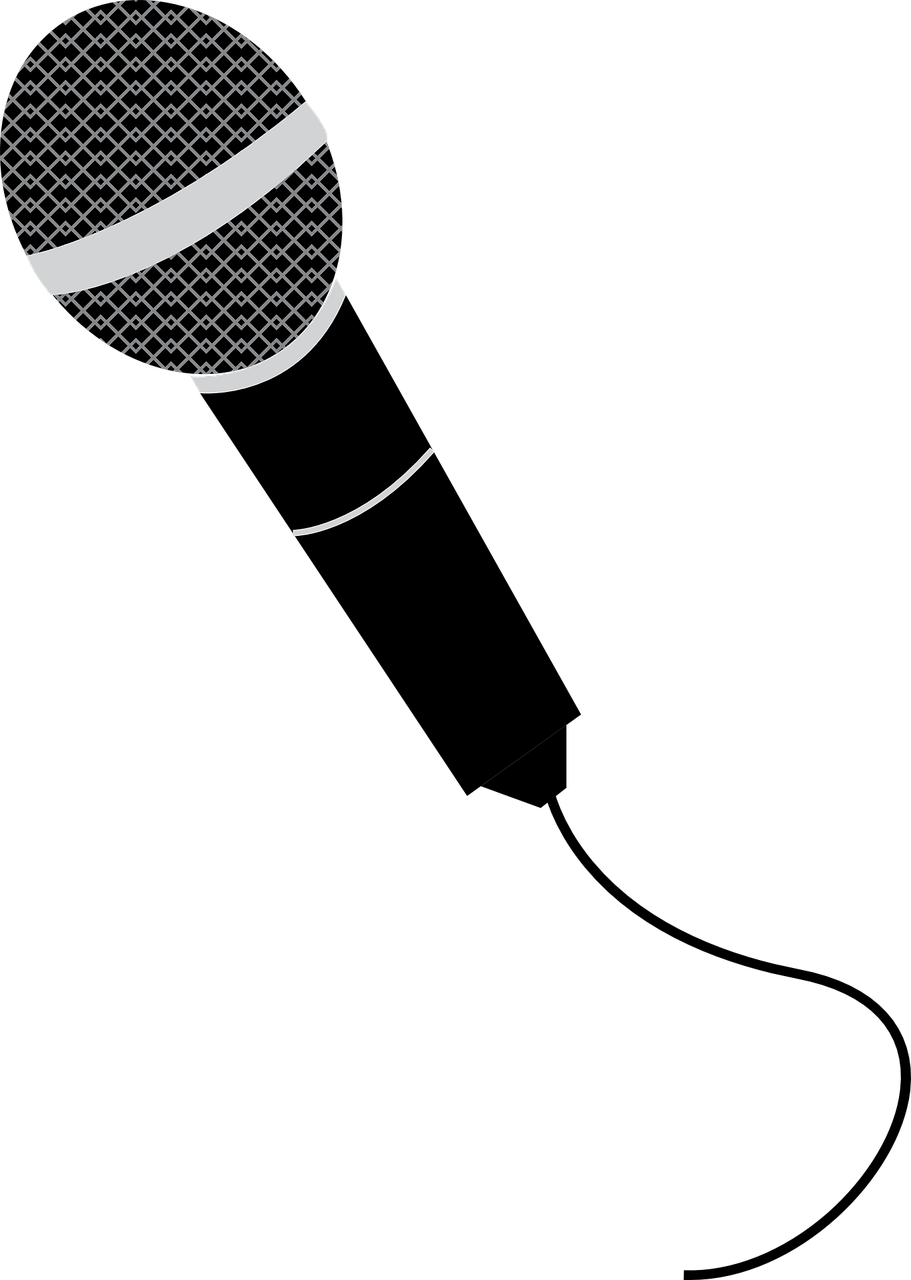 When you speak or perform in front of an audience, no-one has the right to distribute a recording of your performance without your consent (which may be covered by your terms of employment).  However, the person or organisation responsible for the production of the recording will own the copyright.  Ensure you understand what will happen to the recording before you consent, and keep a copy of any written agreement for reference.

The UK Copyright Service provides a framework for creators of copyrightable material to register their claim on the copyright, for a small fee.

Unlike a patent or trademark,  in the UK it is not necessary to register in order to acquire legal protection for your copyright. However, the service providers claim that "if an infringement is made on your work, your entry in the UKCS registry will provide strong evidence of your copyright ownership from the date of registration", which may increase your chances of a successful resolution.

The University of York's Research and Knowledge Exchange Contracts office offers advice about registering and protecting other aspects of your intellectual property, including patents, trademarks and design rights.

CopyrightUser.org is an independent educational resource targeted at content creators and students, with support from several UK universities. Up-to-date guidance includes how to Licence and Exploit your Work.

It originates from work carried out at the RCUK-funded Centre for Copyright and New Business Models in the Creative Economy (CREATe), launched in 2012 to consider "cutting-edge questions around digitisation, copyright, and innovation in the arts and technology". Further resources include primary sources and case studies, data from Ofcom and the IPO about online consumption and user behaviour,  and training opportunities.

Researchers at the Institute for Capitalising on Creativity (University of St Andrews) have published the free e-book Tales from the Drawing Board: IP wisdom and woes from Scotland’s creative industries​ (2015), an inspiring collection of case studies about managing and exploiting the intellectual property in your creative output.

The Copyright Hub is a non-profit company funded by the creative industries and UK Government via the Technology Strategy Board.  Resources include a guide to Your Rights as a creator of copyrightable material.

The UK's Intellectual Property Office provides Guidance for copyright owners on how to grant a licence for, sell or market their work (2016). 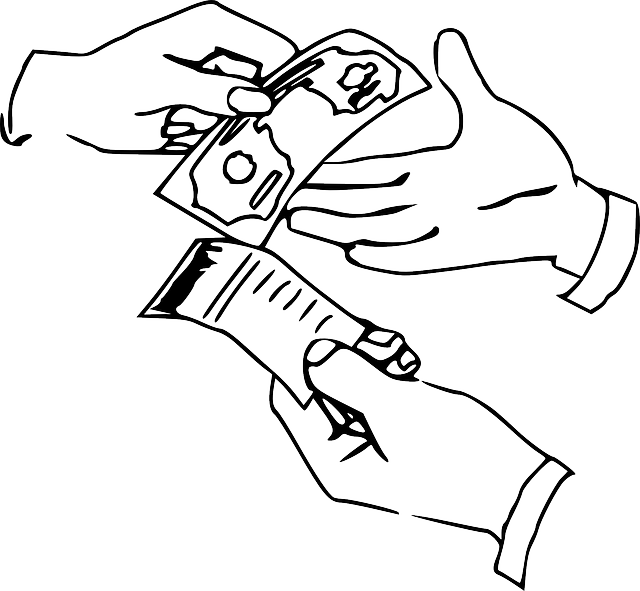 If you release your work through a commercial or scholarly publisher/distributor, you are likely to be asked to transfer your copyright to the publisher. Check the terms of your Agreement to Publish.  For instance:

The Scholarly Publishing and Academic Resource Coalition (SPARC) have further information about retaining rights to your work. This includes an addendum that can be added to your publisher’s copyright agreement to request the retaining of rights.

If you have created a profile on a scholarly network such as Academia.edu or ResearchGate, it's unlikely that your publisher will permit you to upload the published version of your work, unless it has an open licence.  See the guidance for Researchers for more information.

You are also potentially infringing copyright if you share the published version of your paper privately in response to an unsolicited request, although "the legal risks... seem to be very low" (Implementing Open Access, Jisc 2015).

Creative Commons licences work alongside existing copyright to enable other researchers to openly read and reuse your work.

Breaches of your licence are not automatically detected, but with a CC mark on your work, you will be in a strong position to approach anybody who you discover using your material in a way you have not endorsed, to ask them to stop.

Licences are denoted by pairs of letters, the first being 'CC' (Creative Commons) with subsequent pairs specifying the conditions that must be adhered to by any third-parties using the content. In some cases a publisher and/or research funder may specify which licence will be applied to your paper.

The most commonly used licences for academic literature, in the order of most open to most restrictive are as follows:

"lets others distribute, remix, tweak, and build upon your work, even commercially, as long as they credit you for the original creation"

​"lets others remix, tweak, and build upon your work non-commercially, and although their new works must also acknowledge you and be non-commercial, they don’t have to licence their derivative works on the same terms"

"the most restrictive of our six main licences, only allowing others to download your works and share them with others as long as they credit you, but they can’t change them in any way or use them commercially"

These licences are internationally valid; Creative Commons had previously released a set of UK-specific 'ported' licences (e.g. CC BY 2.0 UK), but they now recommend against using these as they are not up to date.

Other types of open licence aside from Creative Commons include the Open Government Licence (OGL) for public sector information.