Global and Postcolonial Literature (including Arabic)

Alif is a refereed multilingual journal appearing annually in the spring. It presents scholarly articles in Arabic, English and occasionally French. Each issue is dedicated to a specific theme. Its multidisciplinary nature allows different traditions and languages to confront and complement each other in its pages.
Includes studies, documents and notes on the language, literature, history and civilization of the Arab world, with emphasis on multidisciplinary studies and contemporary problems concerning Arab societies.
This publishes original works and critical studies of black artists and writers worldwide. It has a mixture of fiction, poetry, plays, crticial essays, interviews, and visual art from the African diaspora.
Covers the histories and cultures of imperialism and colonialism; liberation struggles; the contemporary politics of identity; race and ethnicity; gender and sexuality; indigenous fourth-world cultures; the connections between colonialism and modernity, postcolonialism and postmodernism
The journal publishes literary, critical and historical studies, as well as review and bibliographies, on a broad range of Arabic materials – classical and modern, written and oral, poetry and prose, literary and colloquial. It is aimed at readers in comparative literature and literary theory and method, in addition to specialists in Arabic and Middle Eastern literatures and Middle East studies generally.
Brings together the latest critical comment on all aspects of Commonwealth and postcolonial literature and related areas, such as postcolonial theory, translation studies and colonial discourse.
Brings together translations of important and influential writers in various South Asian languages
Articles, essays, and creative works centring on contemporary postcolonial literature and theory
Explores the various facets—textual, figural, spatial, historical, political and economic—of the colonial encounter, and the ways in which this encounter shaped the West and non-West alike
Forum for the critical discussion of postcolonial literature, culture, history, and theory. Also publishes postcolonial poetry and fiction. Helps disseminate otherwise difficult-to-access literary texts among a larger, truly international, audience.
Covers racism and imperialism in the world today
Central scholarly forum for discussion of modern African literature, oral traditions and folklore, poetry, and literary criticism
Focuses on the renewal of practices of intellectual criticism. It recognizes a tradition of social, political, and cultural criticism in and about regional/disasporic Caribbean
One of the oldest journal is the field of Islamic Studies, it publishes articles (in English and French) in the fields of history, religion, law, literature and language, for both the pre-modern and modern periods.
A clearing house for the freshest, most compelling, most curious ideas about race and an international review of politics, culture, and ethnicity from Beijng to Bujumbura 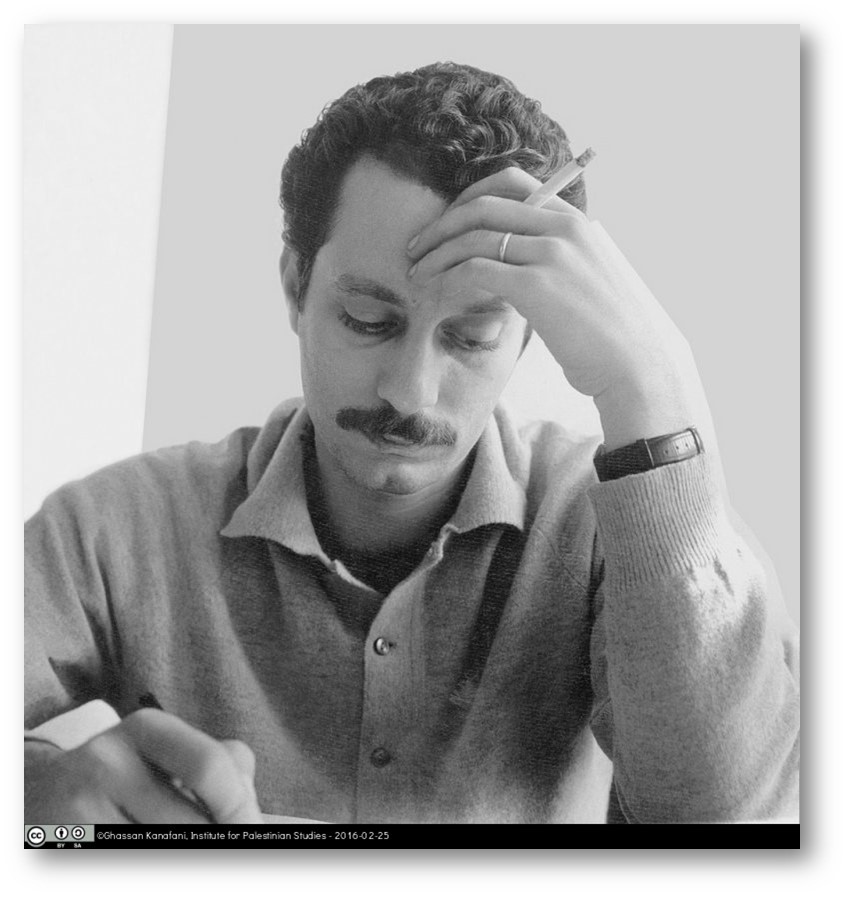 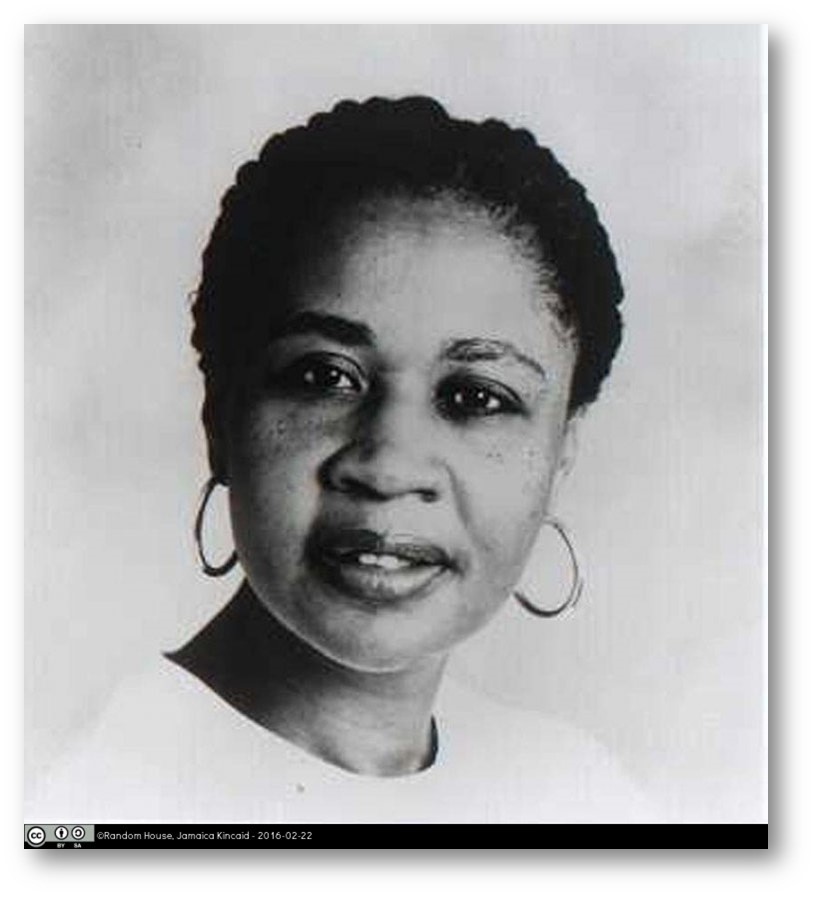 A special project from JISC has made freely available over 900 full texts U.K PhD theses covering Islamic studies. These can be traced and downloaded from the ETHOS (Electronic Theses Online Service) by entering the keywords JISC Digital Islam. Topics covered are broad ranging including the economics, politics, history and culture of Islam and Islamic nations from earliest times to the present day. Most materials date from 1999 onwards. Free registration required before downloading.