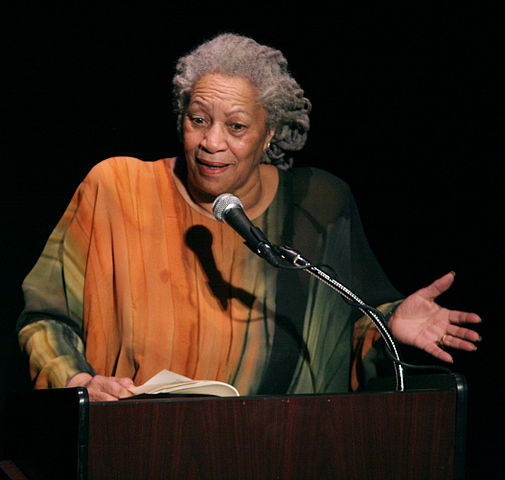 How to plan your search for information effectively, with guidelines for searching a range of electronic resources. Includes periodicals, letters and newspapers from the period, as well as contemporary critcism.

Covers the study of US literature from its origins through the present, and provides a  forum for the various voices of contemporary literary inquiry. The journal welcomes articles on historical and theoretical problems as well as writers and works.

Publishes essays on all aspects of modern and contemporary fiction welcoming theoretical perspectives; we are equally interested in work on canonical texts and work on emergent texts.

New Literary History focuses on questions of theory, method, interpretation, and literary history. Rather than espousing a single ideology or intellectual framework, it canvasses a wide range of scholarly concerns. By examining the bases of criticism, the journal provokes debate on the relations between literary and cultural texts and present needs.

Poetics Today brings together scholars who are concerned with developing systematic approaches to the study of literature (e.g., semiotics and narratology) and with applying such approaches to the interpretation of literary works.

Scholarly essays on any apsect of literature written in the twentieth century.