Available resources to assist with students during their time at University.

Discussion Forums are often used for online discussions on a seminar topic throughout the week, or as a place to ask questions. 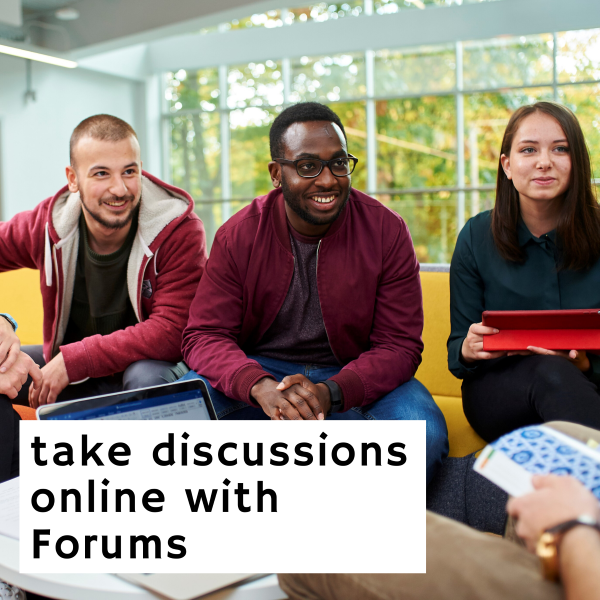 Navigating and posting in a Forum

You can review all recent discussion forum posts from all your module sites in a searchable stream. 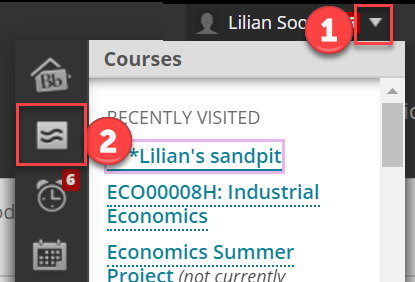 Padlet is digital paper, or a digital noticeboard. Add posts, upload photos or videos, move things around, reply to other students - there's so much you can do with a Padlet!

Your tutors might add Padlets to VLE module sites to organise course materials, as a place for discussion, or a way for you to get feedback on your work.

You can also create your own Padlets for mind-mapping, planning assignments, portfolios, group work and more.

Like in a face-to-face discussion, you should think critically about the topic and support your points well. Completing any pre-session tasks or readings will help you to make strong points that:

Move the discussion on by responding to other students’ contributions. To do this, you need to include some new information or views in your response:

Here are some examples of discussion board contribution in response to the seminar question:

"How can schools support the wellbeing of children with dyslexia?"

"A sympathetic school environment can support the wellbeing of all children, including those with dyslexia. If schools focus on celebrating each child’s strengths instead of highlighting difficulties, this helps children have a more positive self-image."

This is relevant to the question, and has some explanation about why the intervention might be effective. However, the explanation is limited, and no research has been cited - it needs more discussion and evidence.

"One thing schools can do is provide literacy skills training for children with dyslexia. This could be beneficial because improvements in literacy ability might help reduce negative feelings about academic performance and build confidence (Arnold et al., 2004). However, literacy training might not be enough on its own to improve emotional difficulties such as low self-esteem or academic anxiety (Riddick, 2001), and singling children out might make them feel different and contribute to negative self-perceptions (Lovey, 1995)."

This is stronger; evidence from sources has been used to support the point and different possible effects have been considered (note: in a real discussion, you’ll probably want to include some more information).

Good response to other student

"I think your point about singling out children is important. If other children know that they have extra training or support, they might be stigmatised or bullied (Cooper, 2013), which would probably make them feel even worse."

This response to the strong point moves on the discussion by considering another possible negative effect of the training.